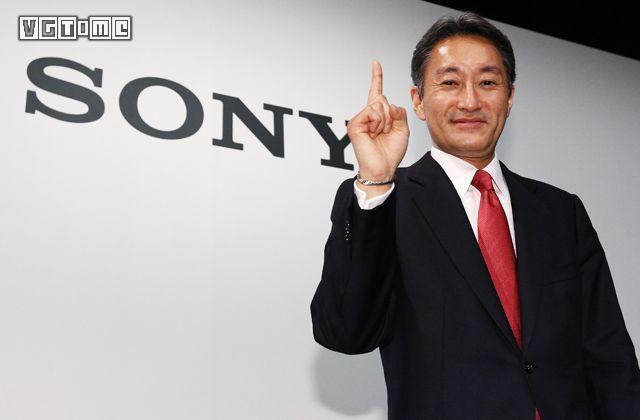 On the March 28, Sony announced that the group's board of directors would change at its shareholders ' meeting on June 18, 2019: The current president, Hirai, would announce his departure at the general shareholders ' meeting. Hirai will then serve as a senior adviser to the Sony group. Hirai April 1, 2018, Hirai from Sony president and CEO to Sony Group president, former chief financial officer and Vice President Kitan in place of him as Sony president and CEO. In their outgoing remarks, Hirai and Kitan Yiromin said: "After transferring the CEO position to Mr. Yoshida last April, I, as president, supported a smooth handover of the operating system over the past year. I believe that we have now built a system with Mr. Yoshida at its core, management and company employees who are united enough to make Sony a brilliant company, so I have decided to graduate from the Sony group, which I have spent 35 years with. For the staff who have been supporting me, and all the shareholders, I am very grateful. 」