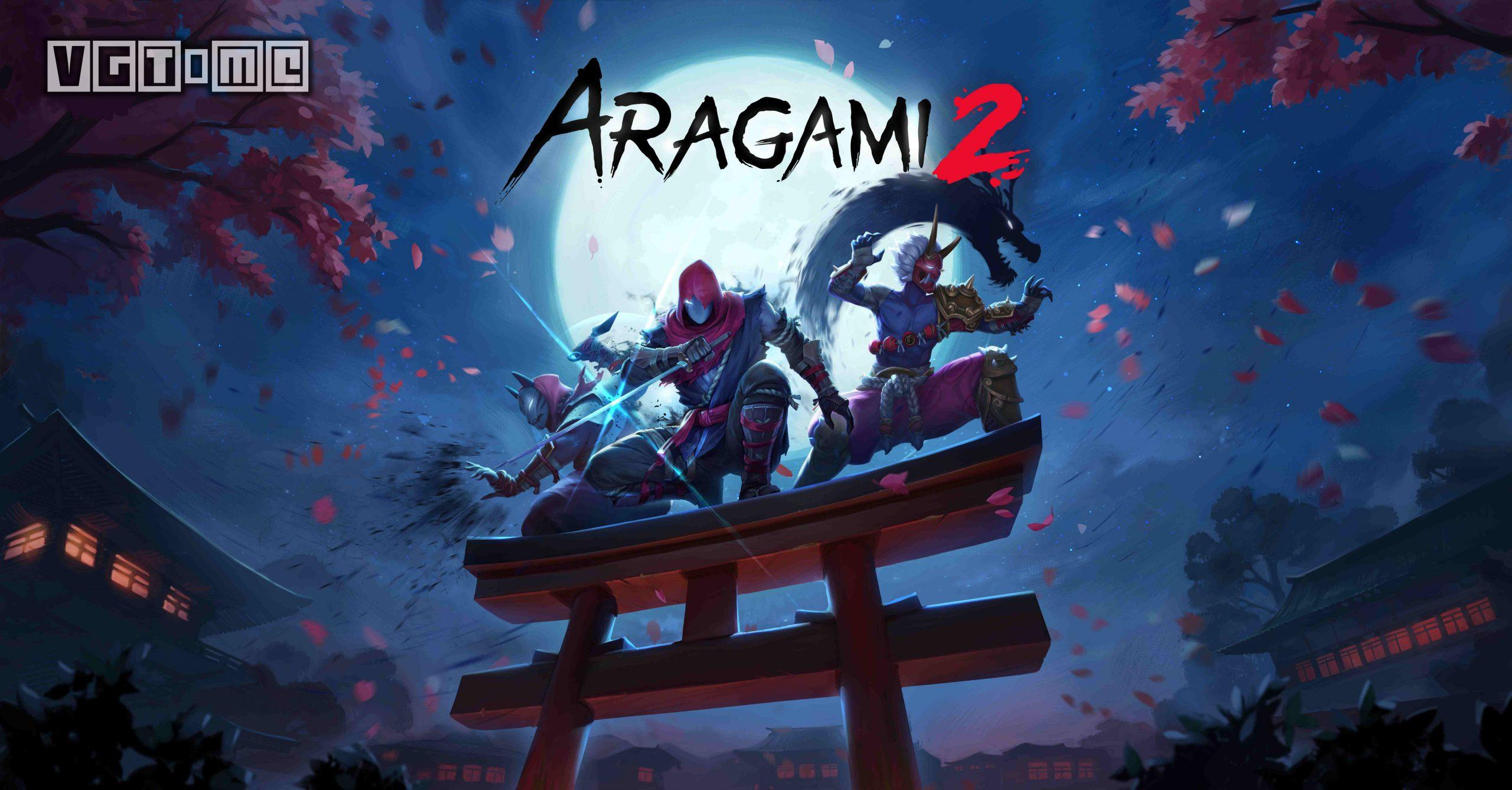 The developer, Lince works, announced in August 2020 a sequel to the stylized third person sneak in game "desolation 2", but today it officially announced that the game will be postponed from the original early 2021 to the third quarter of 2021. &As for the reasons for the delay, the development team said that "wastegod 2" has actually been developed and can be played from the beginning to the end, but there are still a lot of details to optimize, such as fixing bugs and further polishing, especially the next generation console version of the game. The development team said that "waster god 2" is more ambitious than the previous one, so the official wants to offer the most perfect game experience for the players as much as possible. "Waste god 2" will continue the world outlook set up by the previous generation. As the last elite soldier of the shadow clan, the player will fight to protect the clan. In the game, players can hide, dodge and attack in the shadow. The game has a skill tree of up to 42 abilities for players to customize their roles. Whether it's fast-paced stealth assassination or in-depth enemy attack, players can enjoy the fun. In addition, this work also supports 3 players