Master will be a single player game, inspired by Jackie Chan's movies 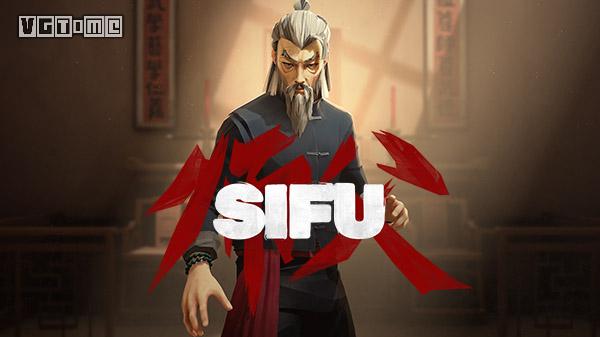 On the recent "state of play", Sie released the Chinese style martial arts action game "master" developed by sloklap studios. Recently, Pierre tarno, executive producer of the game, introduced more details about the game. "Master" will be a pure single player game offering a "linear adventure" experience. Players will play a Kung Fu apprentice in the game, tracking down the five killers who killed their families and taking revenge on them. Players are not killed in the game, but they get older every time they are knocked down. Pierre tarno said that the protagonist will not become weak with age, but will gradually become a kung fu master. At present, he can not publish too much related content, but he pointed out that the main character in the trailer "stands up again from the place where he was knocked down". Pierre tarno mentioned that this work is inspired by Jackie Chan's martial arts movies. Players will experience many one to many battles in the game, and can use the temporary weapons and environmental elements in the scene to provide advantages for themselves. In the game