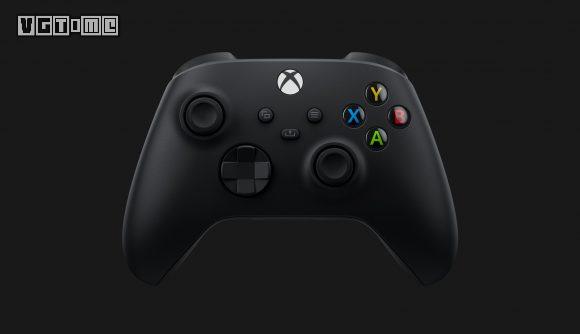 There seems to be something wrong with some players' Xbox series X / s handles, and most of them are unresponsive. In fact, since November 2020, some players have mentioned this point one after another. For example, some people found that the Y key failed several times in 15 minutes when they were playing FIFA on their PC; some people even connected to the Xbox series X host and pressed any key but didn't respond. Microsoft has now issued a statement, which reads: "we have carried out strict quality assurance testing on all products and are committed to providing users with an unparalleled gaming experience. We have noticed that some of the new Xbox wireless controllers held by players may lose their response, and our team is actively working on solutions. For the best experience, we encourage users to visit Xbox support for help. " Source: Pcgamer