Is the old GTA remade? President of take two: that's a good question 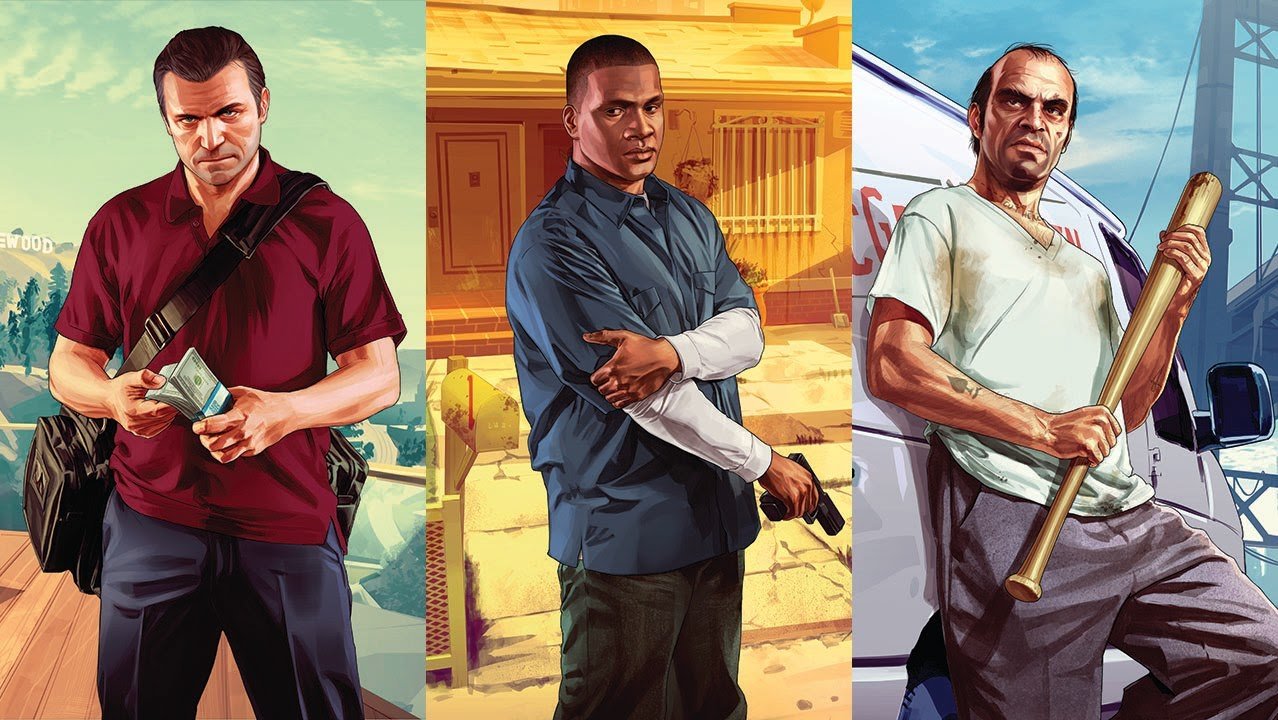 &Recently, gta5 released its latest financial report, which revealed that the global sales volume of gta5 has exceeded 140 million copies. But now it seems that take two is not satisfied with the status quo. &In the earnings call, Strauss Zelnick, President of take two, was asked if he was looking for opportunities to remake his previous GTA work. The questioner also pointed out that most of the current gta5 players have not been exposed to the series of old works, and remaking these games may become a way to attract players. &"It's a good and inspiring question," zelnik said in response. I tend to make it a statement rather than a problem. Updates for any launch day will be provided by Rockstar Games. " &nbsp; &nbsp;